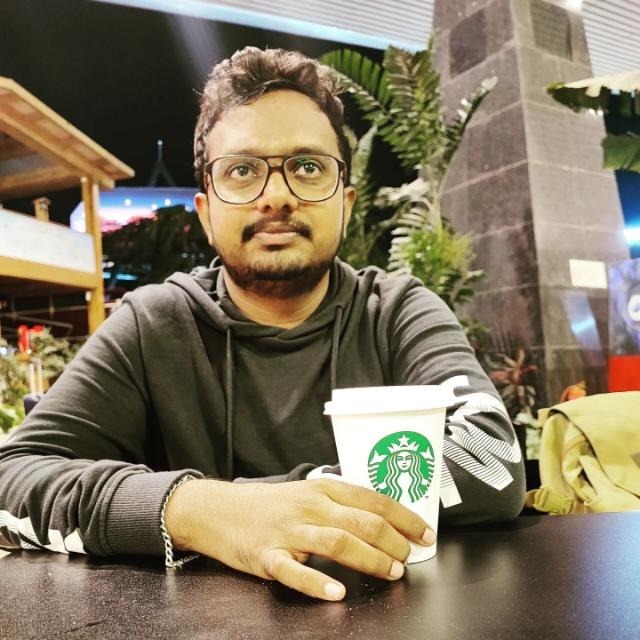 This repository contains buildable versions of the example source files in the Intel Optimization Manual available here (https://software.intel.com/en-us/articles/intel-sdm). Assembly source code is provided for GCC, Clang and MSVC, using the Intel syntax. Unit tests are also provided for each of the samples.

To run the unit tests

GCC 8.1 or higher is required to build the unit tests. The unit tests are compiled with –march=haswell and so a fourth-generation Intel® Core™ (Haswell) CPU or later is required to run them. Tests that execute instructions not present on fourth-generation Intel® Core™ (Haswell) will be skipped if the CPU on which they are run does not support those instructions.

The code samples can also be compiled with clang:

To run the tests on Windows machine- Dependency- Visual Studio 2019

The code samples assume that they are being run on a fourth-generation Intel® Core™ (Haswell) processor or later and do not perform runtime checks for the instructions that they use that are present in fourth-generation Intel® Core™ (Haswell), for example, FMA or AVX-2. Some of the code samples may then crash if they are run on a device that does not support these instructions.

Many of the code samples in the Optimization Manual are code snippets. They contain the minimum amount of code needed to illustrate a particular concept that is discussed in the manual. The code samples typically make assumptions about the data they process. These assumptions are often not documented in the manual. They are however documented in this repository. Each code sample is implemented as a function and each of these functions is accompanied by a wrapper function that documents and enforces the assumptions of the code sample. For example, for two functions are defined for Chapter 18 example 22

Note how the input constraints are documented and, where possible, enforced.

The IMSI number is held within the SIM card in the mobile phone and identifies the country, the carrier, and the user. With this information, the person sniffing this traffic can identify and locat...