DAOs and the Future of Decentralization - Insights from Bhaskar Developer, ETHGlobal Fellow, and Vitalik Buterin, the founder of Ethereum

DAOs and the Future of Decentralization - Insights from Bhaskar - Developer, ETHGlobal Fellow, and Vitalik Buterin, the founder of Ethereum.

Decentralized Autonomous Organizations (DAOs) are digital entities that operate on blockchain technology, and they have been gaining a lot of attention in recent years. Unlike traditional corporations, DAOs are decentralized, meaning that they operate on a consensus-based system where all members have an equal say in decision-making. This is where the term “autonomous” comes in, as DAOs are able to operate independently without the need for intermediaries.

One of the key differences between DAOs and corporations is the way they are governed. In a corporation, a small group of individuals, known as shareholders, have control over the organization. They elect a board of directors who make decisions on behalf of the corporation. In contrast, DAOs are governed by all of their members, who vote on proposals and make decisions together. This is made possible by blockchain technology, which allows for transparent and secure voting processes. 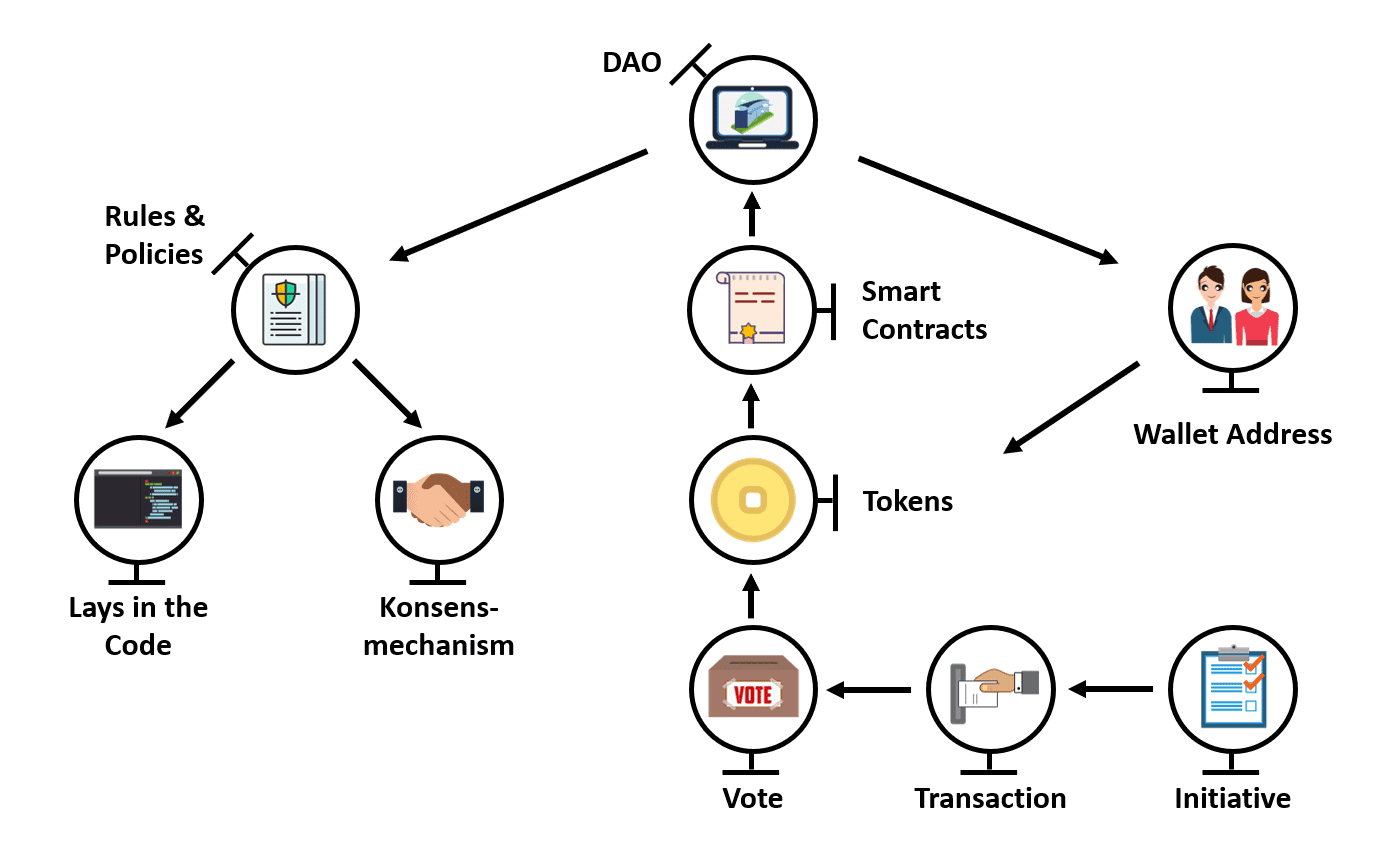 Another important difference is the way in which DAOs are funded. Corporations typically raise money through initial public offerings (IPOs) or by issuing bonds. DAOs, on the other hand, are typically funded through a process called an initial coin offering (ICO), where individuals can purchase tokens that give them a stake in the organization. These tokens can also be traded on cryptocurrency exchanges, which allows for a more flexible way of investing in and exiting an organization.

The decentralization of DAOs also has important implications for accountability. In a traditional corporation, it can be difficult to hold individuals accountable for their actions, as power is concentrated in the hands of a few. In a DAO, however, all members have a say in decision-making, and proposals can be rejected if they do not have the support of the majority. This makes it much easier to hold members accountable for their actions and to ensure that the organization is operating in the best interests of all members.

This post will argue why this position is often wrong, and offer a different and more detailed perspective about where different kinds of decentralization are important. In particular, I will focus on three types of situations where decentralization is important:

DAOs represent a new form of organization that is decentralized, autonomous, and governed by all members. They are different from traditional corporations in many ways, including the way they are governed, funded, and held accountable. As the technology behind blockchain continues to evolve, we can expect to see more and more DAOs in various industries, and they will change the way we think about organizations and their role in society.

Examples of convex decisions include:

Examples of concave decisions include:

When decisions are convex, decentralizing the process of making that decision can easily lead to confusion and low-quality compromises. When decisions are concave, on the other hand, relying on the wisdom of the crowds can give better answers. In these cases, DAO-like structures with large amounts of diverse input going into decision-making can make a lot of sense. And indeed, people who see the world as a more concave place in general are more likely to see a need for decentralization in a wider variety of contexts.

Sometimes, DAOs’ primary concern is not a need to resist nation states, but rather a need to take on some of the functions of nation states. This often involves tasks that can be described as “maintaining basic infrastructure”. Because governments have less ability to oversee DAOs, DAOs need to be structured to take on a greater ability to oversee themselves. And this requires decentralization. 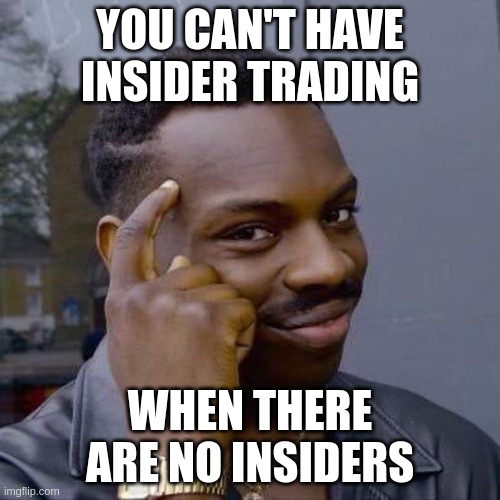 “This blog post was written by Bhaskar, a skilled hacker and developer with a passion for blockchain technology. As an ETHGlobal Fellowship recipient and active open-source software contributor, Bhaskar brings a wealth of knowledge and experience to the topic of Decentralized Autonomous Organizations (DAOs) and their role in shaping the future of decentralized systems. The post was also contributed by Vitalik Buterin, the founder of Ethereum, who has been instrumental in the development of the decentralized ecosystem and the emergence of DAOs.”